Posted on August 25, 2013 by thegradmedstudent 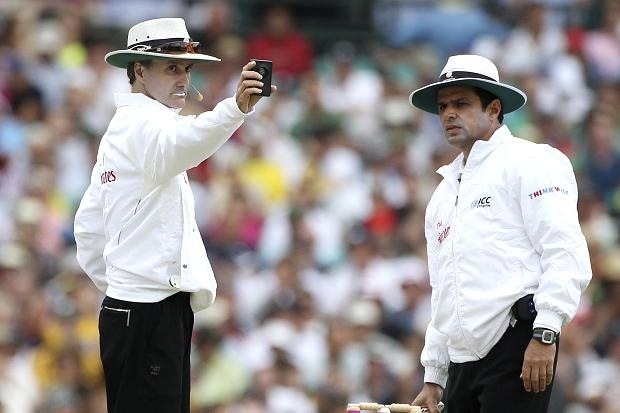 I’m a great believer in common sense. The notion that sticking to the letter of the law is not always strictly necessary and that things should have a degree of flexibility. Sadly in modern society this is often lacking.
Take today for instance (actually about 20 minutes ago) in the cricket. England required 21 runs to win from 4 overs to take a 4-0 series win from Australia in the ashes for the first time, and in the process win me £90. I like a bet, and at the start of the series I backed England to win 4-0 at 16-1 for £5. With 4 overs to go and after 10 minutes of Aussie time wasting, the umpires take a reading of the light, and decide that it is too dark to continue despite the floodlights being on.
The 2 blokes having the ball thrown at them at 80mph were happy to continue, which makes it even more frustrating.

The umpires in this case were (by the letter of the law) spot on. However with 16,000 paying customers in the ground and hundreds of thousands of viewers on tv waiting to see a result I think in this case some common sense would have been nice, especially at a time when test cricket is still viewed as “boring”. The potential for a fantastic finish like this would have done wonders for the sport and encouraged kids to pick up a cricket bat to play cricket with instead of to smash the neighbours windows.

The way the government has handled the NHS this week has been similar in my view.
First, the £500M given to A&E to try and get waiting times under control being labeled as a “bailout” maybe not by the government, but certainly by their chums in the media. While this money was needed, it is the equivalent of dressing a diabetics foot ulcer; while it may treat the initial problem, it does nothing to treat the underlying cause. This of course is chronic understaffing, both of doctors and nurses.

This article in the nursing times states that 18 A&E units in the West Midlands alone are understaffed, of both doctors and nurses.

This is a problem that is not going to be fixed overnight, it requires more nurses being trained (not sacked), more doctors being trained and encouraged to take up emergency medicine as their specialty. It is a specialty that I am seriously considering, as most of my clinical exposure has been in the ED. This means better shift patterns for the doctors on shift, and better consultant cover, so that juniors don’t make costly mistakes. This will take a lot of effort from the government to increase funding for medical training and to increase positions and wages for ED docs.

The second faux pas is taking £2.2B out of the NHS as “underspend” and investing it elsewhere in the government. This is the problem with the Tories, they think of the country as a massive company and each department as an individual business, so when one underspend it can be used to mask failings in another. That 2.2B could have paid for a lot of nurses, a lot of doctors and a lot of drugs. Reinvest it in the system and it could save more money down the line.

The third I only read about today because I was doing the crossword. Redundancies for managers in the NHS costing £1.4B, some of whom were on £200k/year salaries (more than a senior NHS consultant). I fail to understand what a manager in an NHS hospital does to justify that salary, especially when one of the reasons cited for lack of consultant cover is their “managerial responsibilities”. However that is not for me to decide. The article (below) then goes on to state that a lot of these redundancies were rehired in under new contracts in the NHS.

It seems to me that in every one of these cases, a little bit of common sense would have saved a lot of money, or, in my case… Made me £90